Introduction. Treatment of older patients (pts) with B-cell precursor acute lymphoblastic leukemia (BCP-ALL) remains an unmet medical need. Inotuzumab ozogamicin (INO), an anti-CD22 antibody conjugated to calicheamicin, is approved for the treatment of relapsed/refractory BCP-ALL in adults, sinusoidal obstruction syndrome (SOS) being the major adverse event associated with INO. A previous first line study conducted by the MDACC in pts 60 years or older successfully used INO in combination with a lower intensity version of the hyper-CVAD (mini-hyper-CVD). Due to the occurrence of SOS, the total doses were fixed at 1.3 mg/m² for cycle 1 followed by 3 cycles at 1 mg/m² (Kantarjian H et al. Lancet Oncol, 2018). Here, we aimed to assess the activity and safety of fractionated INO at a reduced dosage in combination with low-intensity chemotherapy as frontline therapy for older pts with CD22+ Philadelphia chromosome-negative (Ph-neg) BCP-ALL. 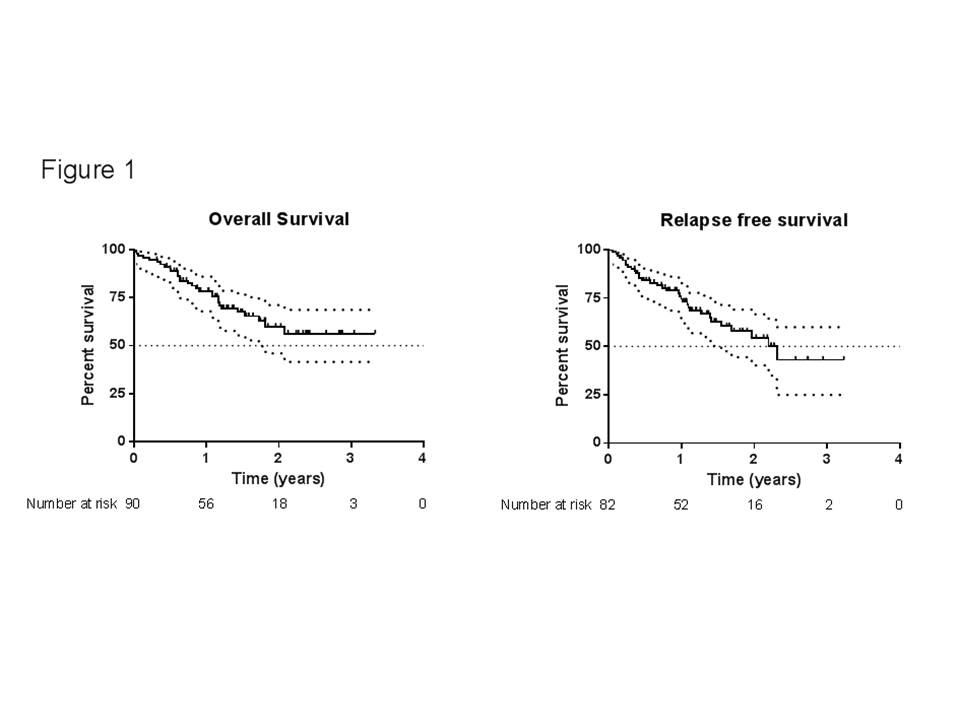