Emerging data suggest healthy microbiome helps to protect against mucosal injury and inflammation. Dysbiosis results in biofilm formation in the gut which has been shown to be pro-inflammatory. MM patients potentially have significant dysbiosis result of long term corticosteroid use. Our group, previously showed that composition of microbiome presents at the pre-transplant period correlates with rate and degree of post-ASCT GI toxicities, neutropenic fever and neutrophilic engraftment among MM patients. Also, our data suggested a link between microbial communities at the count nadir and GI toxicity after high dose melphalan and ASCT.

Mycobiome Supporting Diet (MSD) proposed in this study is designed to restructure the gut microbiome (both bacterial and fungal communities) and support optimal GI tract health. It combines elements from several diets (e.g., Paleo, low-carbohydrate, vegetarian, and Mediterranean) and excludes elements of these diets that have been specifically proven to increase pathogenic fungi in the human gut. Our group examined application of MSD among healthy volunteers between the ages of 30 and 70 who agreed to follow the MSD for 28 days on a prospective trial. At the end of the study period, subjects had a 1.7-fold decrease in the abundance of Proteobacteria (considered a red flag for inflammation), with levels reduced from 38.6% to 23.3% with significantly increased of beneficial species such as Faeclibacterium prausnitzii (up 35.8%), Bifidobacterium adolescentis (up 61.6%), Roseburia (up 57.5%), Lactobacillus (up 77.6%), and Bacteroides. Furthermore, Pathogenic bacteria decreased significantly, including Escherichia coli (down 74%), Bacteroides fragilis (down 45.3%), and Clostridium (down 55.7%). After the study, all participants with GI symptoms reported moderate or dramatic improvements. Two thirds of the participants who chose to track their weight lost significant weight (between two and 10 pounds) over the testing period. Thirty percent of the participants reported moderate or dramatically improved fatigue and higher energy levels.

Given the association between baseline gut dysbiosis and post-transplant GI toxicities and availability of a highly curated diet to optimize the richness and diversity of gut microbiome communities, in this trial (ClinicalTrials.gov Identifier: NCT04685525) we sought to examine the feasibility of MSD diet among MM patients undergoing transplant by assessing its potential effect on decreasing post-transplant GI toxicities.

Methods: The primary objective of this study is to evaluate the feasibility of MSD diet using patient’s adherence to the MSD diet. The adherence will be assessed 3 times before transplant on days -21, -14 and -7. The MSD diet will deem feasible if at least 80% of patients showed adherence defined by 2 out of 3 assessment marked “more than half a time”. With sample size of 40 we will be able to estimate the adherence rate of 80% with 95% confidence interval of +/- 12%.

To assess impact of MSD on micro- and mycobiome, a custom pipeline based on Greengenes V13_8 and Unite database V7.2 will be designed for the taxonomic classification of 16SrRNA and ITS sequences, respectively. Downstream data analysis will be performed using Qiime software. Statistical analysis will be performed using the statistical programming language R (version 3.3.0). Change across time in phyla and genus abundance at the community level will be assessed using the non-parametric multivariate distance-based analysis of variance using BC distance for dissimilarity metric along with its standardized binary form. Diversity will be analyzed in an unbiased manner using the Shannon diversity index, a measure of abundance taking into account microbial distribution. Richness will be also assessed, reflecting the microbial counts of the bacterial and fungal communities in each sample. Longitudinal analysis will be performed using all pair wise Multiple Comparison of Mean Ranks as implemented in the PMCMR plus R package version 1.2.0, employing Kruskal & Wallis test followed by Bonferroni-Dunn post-hoc adjustment. P <.05 will be considered statistically significant for all tests after correcting for multiple comparisons. Correction for multiple testing were performed using Benjamini-Hochberg adjustment method for multiple testing. 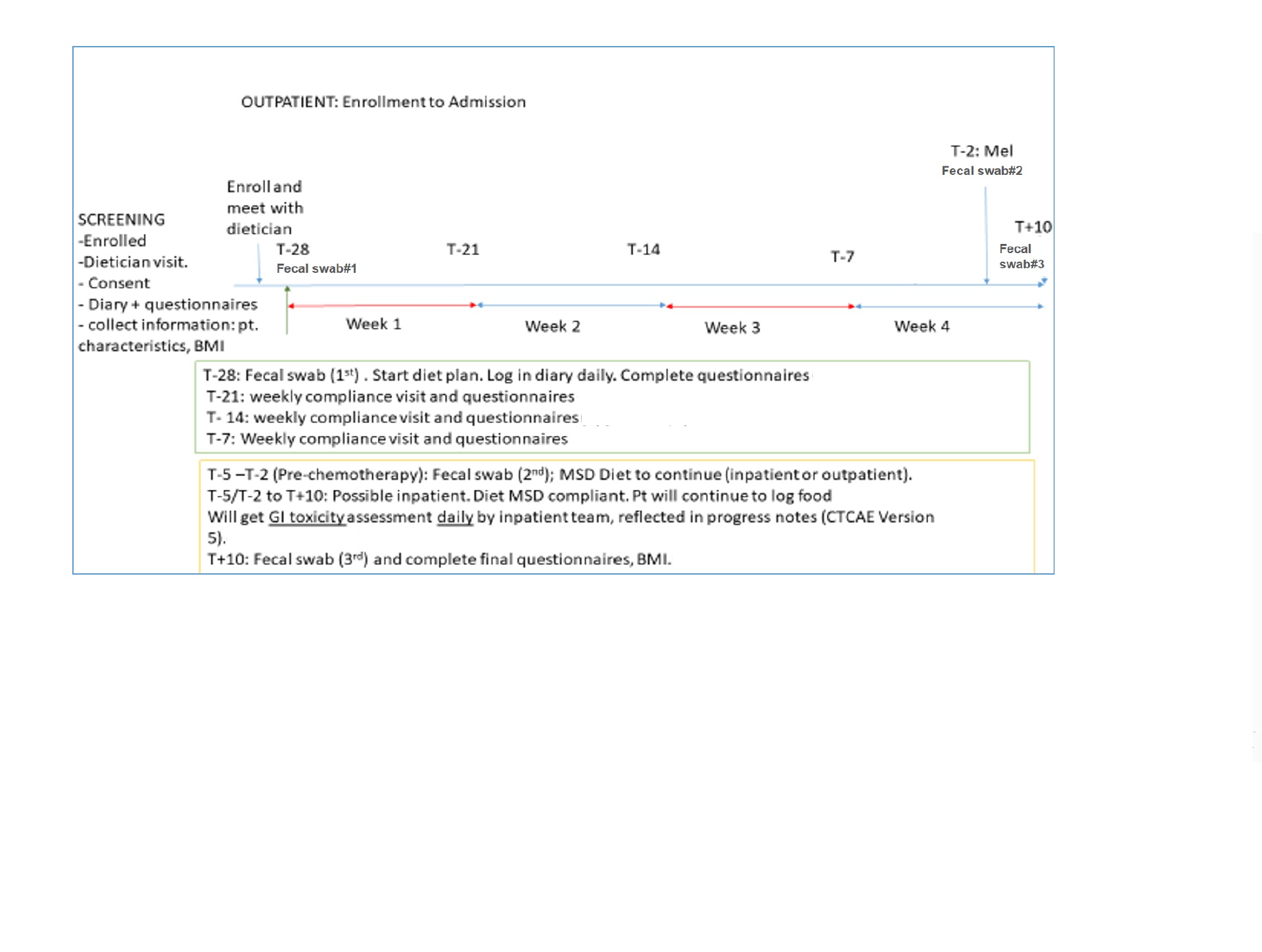